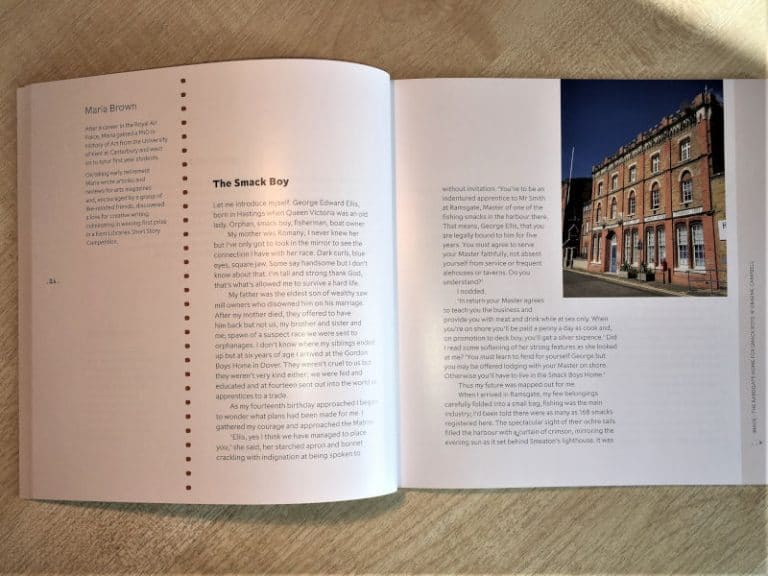 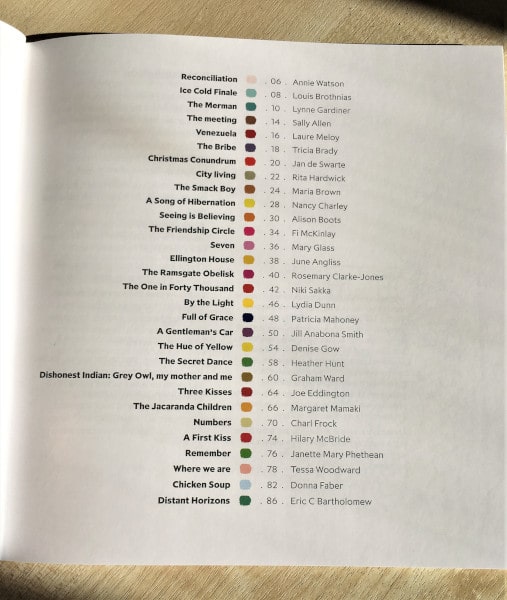 A collection of powerful writing, from an area of the country whose literary reputation has until now rested on visitors rather than residents.  The pieces in this anthology speak of a diversity of experiences, both personal and imagined, and range in form from the traditional to the experimental; they often speak, however, to a shared location, and combine to give Thanet its own literary identity.

This collection of short stories and poetry by authors and poets in Thanet is an inspiring example of talent being nurtured by a supportive community of creative writers.  Congratulations IsleWrite!

A lively and richly varied collection which ranges over centuries and continents – all human life is here.

Sophia Tobin – Author of several great novels, most recently A Map of the Damage (Simon and Schuster)

From Mermen to cormorants, from Nigeria in the sixties to contemporary Broadstairs, twentythirty presents the reader with polished prose and soulful poetry, offering a thrilling expedition into the geographies of imagination while remaining firmly rooted by its own sense of place on the East Kent coast.  Beautifully designed and lovingly crafted, this outstanding anthology by IsleWrite offers an immersive experience to both readers and writers.

Stories to make you shake with laughter, nod with recognition or shiver with dread.  More than one has a twist in the tail, several will take you somewhere you’ve never been before.  All written on the Isle of Thanet in Kent, England.

You’ve never heard of the Isle of Thanet?

Think of the outline of England and the bit pointing out into the North Sea – there, in the bottom right hand corner of Kent – that’s
Thanet.

But, you protest, an island is land surrounded by sea. If you Google it, close-up, Thanet might be rather remote but is nevertheless firmly connected to the mainland – the very end of the line literally, that the Victorians built to lure wealthy visitors here. Zoom in further though and
you’ll see that where the sea has receded, the Isle is still isolated but now by oceans of cauliflower fields, fields so wet on this late December afternoon
that the sea might as well have never gone away.

At the Isle’s heart these days, too recent for maps to show it, lies a great lagoon of car roofs, the drenched horizon broken here and there by the raised tailgate of a 4×4, like surf on a reef…

As dusk fell, colours blended into the steely monochrome of the night ocean and far across the car park, Tesco Extra twinkled through the
squalls like the lights on a distant shore as the Rotarians’ sleigh boomed out carols. In this remote corner, though, it was very dark…

The opening lines of Fate Perhaps, a story which came to me while parking the car at Tesco’s, proving that a writer never knows when and where inspiration will strike.

In at The Deep End

… by writers for writers

Let us know and we'll get back to you

Other ways to get in touch