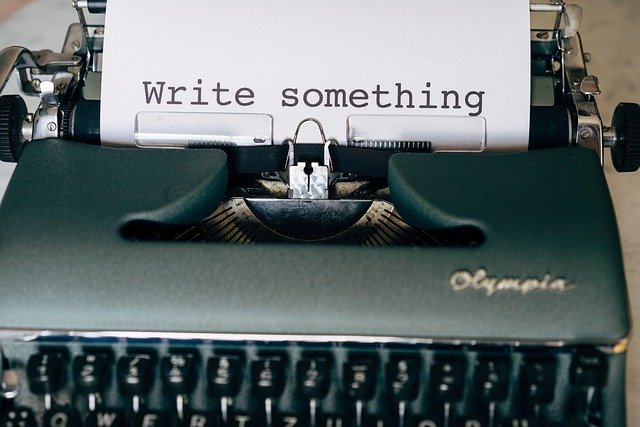 How to Start a Novel

Ali Boots has recently been awarded a degree in Creative Writing by the Open University.  Her almost complete novel, Salamander, takes the reader to Berlin.

She’s been looking at the Snowflake method of writing a novel.

I have to admit that on first reading I equated Snowflake method with snowflakes in general. It didn’t come up during my course, which I must say was fairly traditional. It has several advantages in that right at the start it does what an agent or publisher expects to see when you hand them the finished novel i.e: a one line summary, a one paragraph summary, a one page synopsis, and the structure necessary to build a story around.

On the other hand I find it a rather soulless way of progressing, following the American business model formula. If you took it to extremes you would choose your characters as archetypes and structure plot lines around them such as ‘rags to riches’ or ‘the quest’ or a mixture. But it is a good way to keep your protagonist’s primary goal in sight, and not to lose your way as you surge (hopefully) through your novel to the end. Getting side tracked into subplots and other characters’ stories can lead to getting lost and losing (literally) the plot, so if you have a well-defined plan at the start, and stick to it, it’s right, you won’t go wrong. On the other hand it doesn’t guarantee the story will be interesting.

Which brings me to this: every good novel has to start with an Idea, and I think the writer has to be in love with that idea to make it fly. One thing I have learned is that just having ideas about your characters, loving what they do and trying to twist it into a plot, doesn’t work. I used this ‘method’ if you could call it that, for years, ending up with millions of complicated plot twists and contrivances just to make the things I liked fit. Not good.

Of course if you’re planning on making oodles of money from your novel it’s no good looking round and seeing what’s current now and trying to capitalise on it. (Think how many books had the word ‘girl’ in the title after the success of ‘Gone Girl’ and ‘Girl on a Train’). The market is already planning the books that are coming out in two to three years’ time, and they will not be what’s selling now. They are always looking for a new trend, an ‘original’ idea – if such a thing exists any more – and it isn’t going to be what’s on the best sellers list now. Some people have the knack of knowing what’s just around the corner.

I am working now on similar disciplined lines to the Snowflake method, but have really only arrived at that once the first draft is finished and I know where I’m going with it. I know there are authors out there who start with an idea, continue writing until they get to the end and vow and declare the story unfolds naturally without them having a clue how it’s going to end. To me this seems incredible, it’s something I could never do. I need to know where my characters are going when they start their journey. In most of the unfinished novels I have lying around at home I have nearly always written the ending first.

I don’t think there is a sure-fire way of planning a novel, because there are as many different writers as there are methods and everyone has their own way of working. I tend to have a storyline, I know roughly where it’s going and write along that line as the mood takes me or even, with this novel, as the characters take me. Discovering some of the things that were going to happen to them was quite shocking! This is the first thing I’ve ever written where the characters have dictated how the story is going to unfold, and they are still surprising me.

How to start a novel? You need an idea. Or write anything that comes into your head and pretend you’re JK Rowling writing under a pseudonym and wait for the money to roll in (or the police to come round). Seriously, without an idea even starting is a waste of time, and the old adage of who what why when where etc are the questions you have to ask yourself. The Snowflake method rather seems to suggest that one line is rich enough to build a novel on, but without the seed of a fantastic idea which fires the writer’s imagination and gets their blood pounding, I don’t think much can come of it. Unless you are someone like Jeffrey Archer, who needed money, sat down and wrote his first novel in three months and then sat back and raked it in. But he’s an exception. The rest of us mortals have to do the slog.

… by writers for writers

Let us know and we'll get back to you

Other ways to get in touch